Smoke and Soul are a young and energetic catering company based in Aberdeen, who now have a residency in a local bar.

Rocket Five were asked to create a new logo for them as their business grew, and after our initial meeting to discuss the catering events they had done previously, and where they see themselves in the future, we followed up with research that included their suppliers and partners. We wanted to make sure that their new brand would fit within the market space they traded.

Once we had all the research done, concepts were created, which were discussed and finessed, and after approval, the final logo was produced. Special care was taken so the logo could be used in several formats, many of which required to be hand finished such as stamping food wrappers and stencilled onto their stall.

Find out more about Smoke and Soul at www.facebook.com/smokeandsoul/ 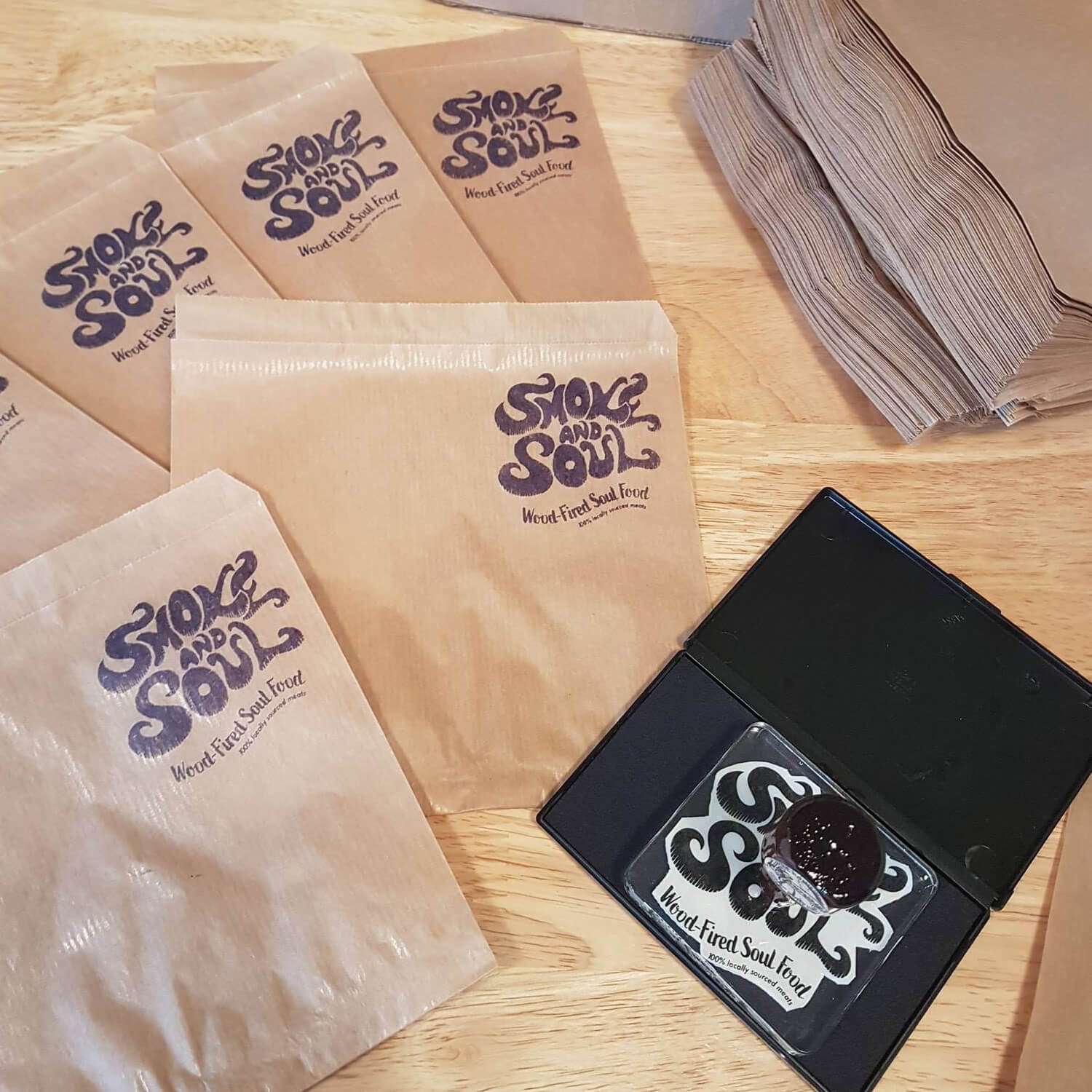 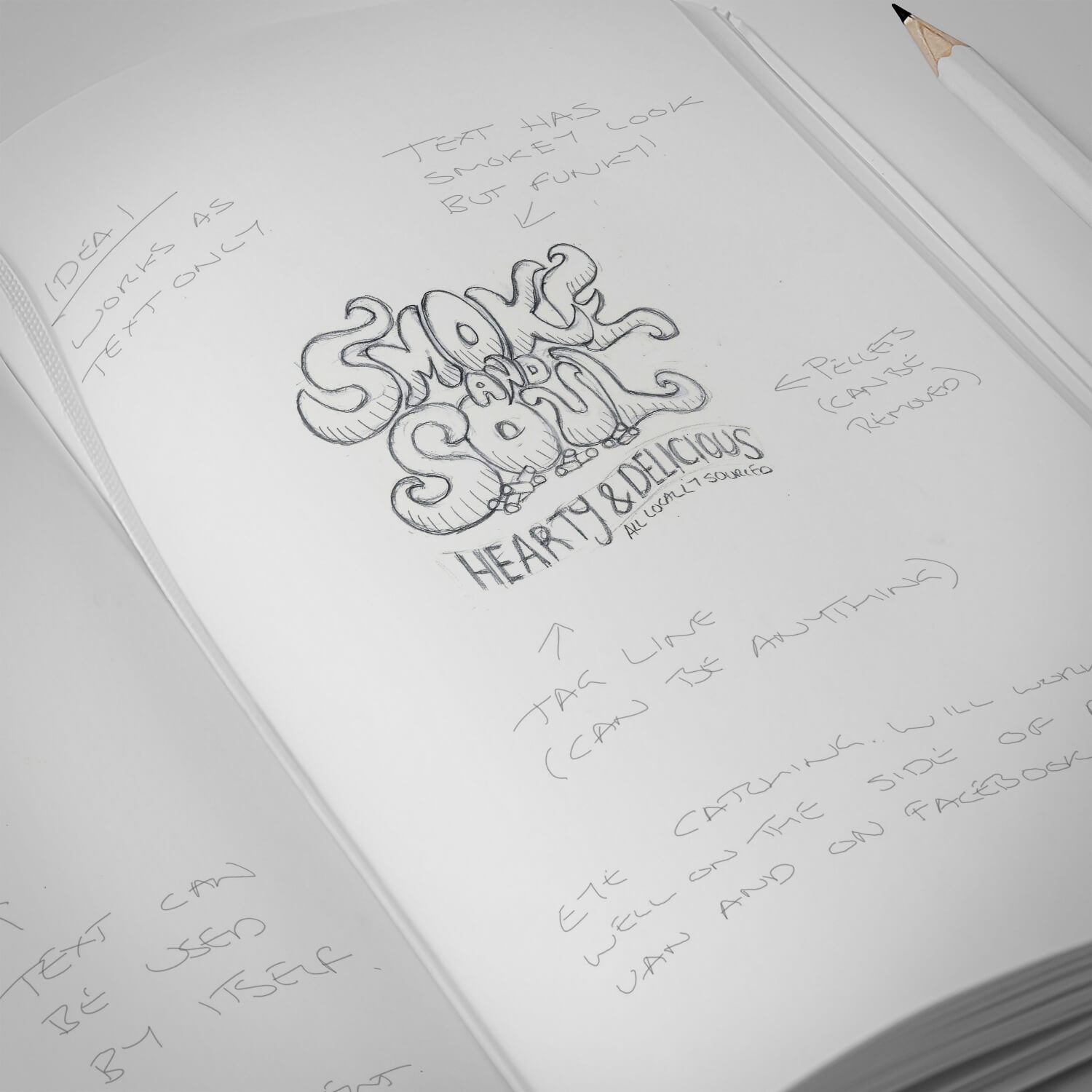