The artist Bill Saunders self-produced his album, Golden Years. All the tracks are written and performed by Bill and professionally recorded. With his tracks complete he was looking for an album cover to match his music. Through initial discussion, he commented that he liked the Marillion album covers, which includes elements from their songs and are brought together to create an image.

With this in mind, we went through his music and looked for images as described in his songs. The trick was to then pull them all together to form a coherent illustration, everything you see is from a song. Once the image was complete it was used fora short run of both CD’s and vinyl, which was a gate-fold, so a new illustration was created for the inside.

You can also find his album on Spotify and iTunes. 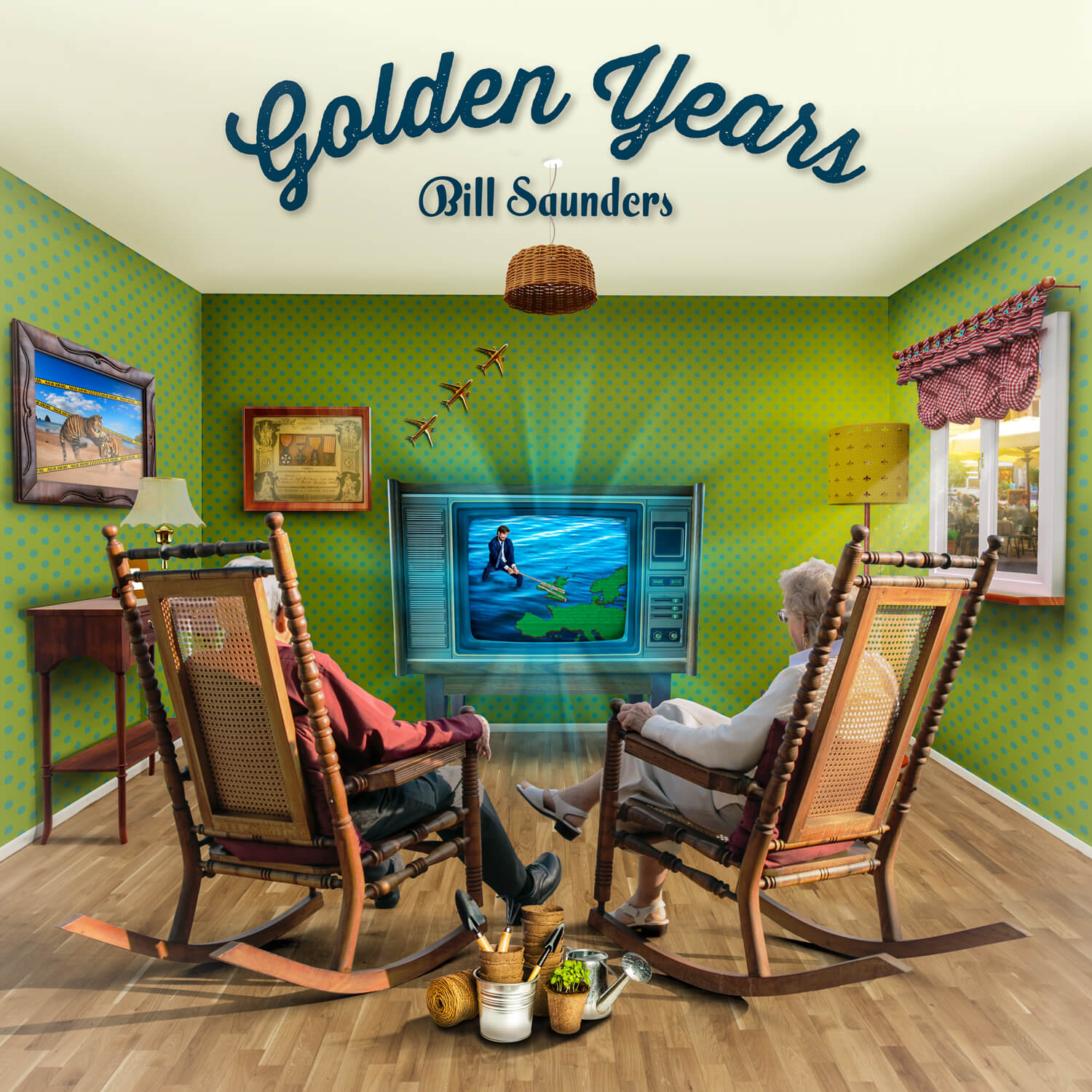 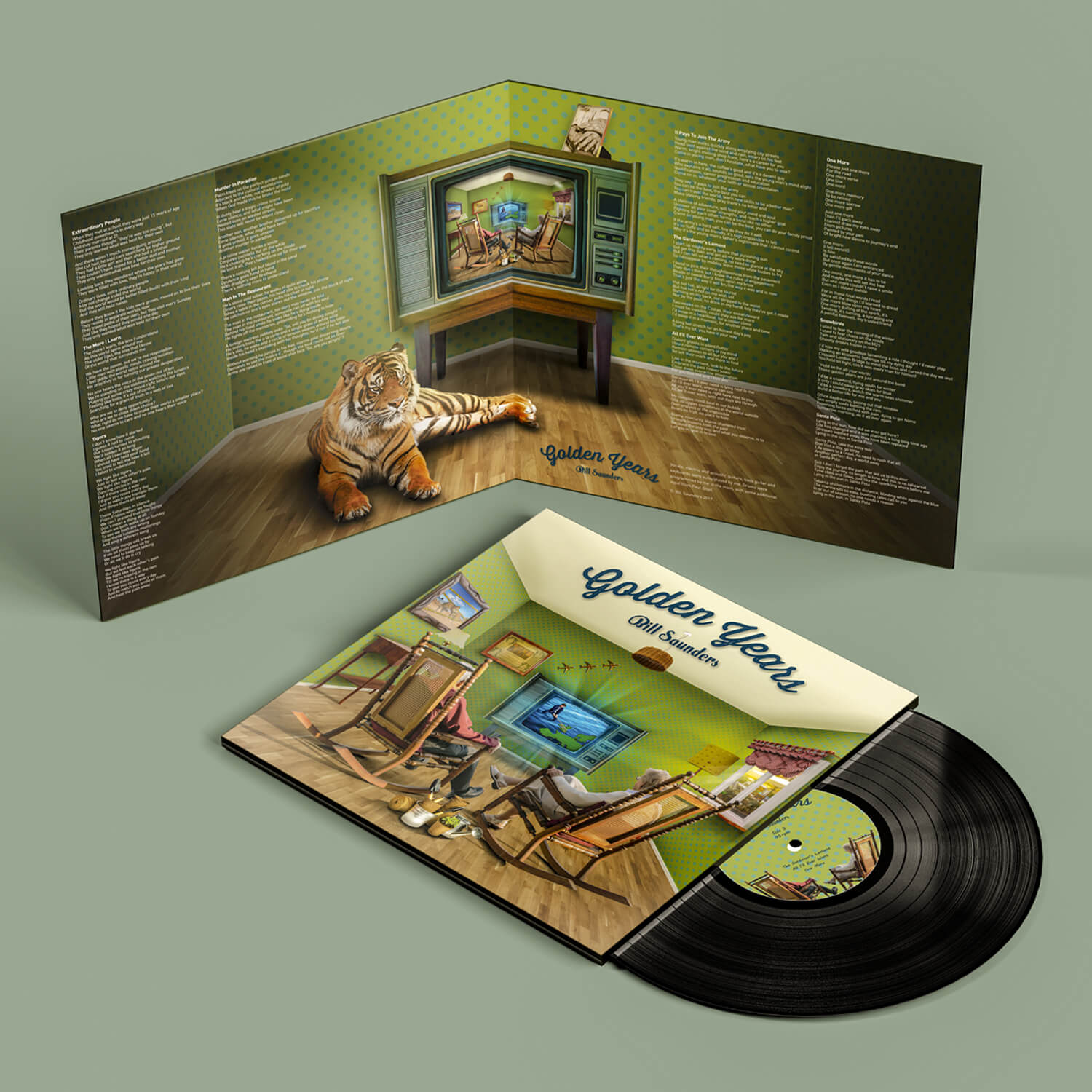 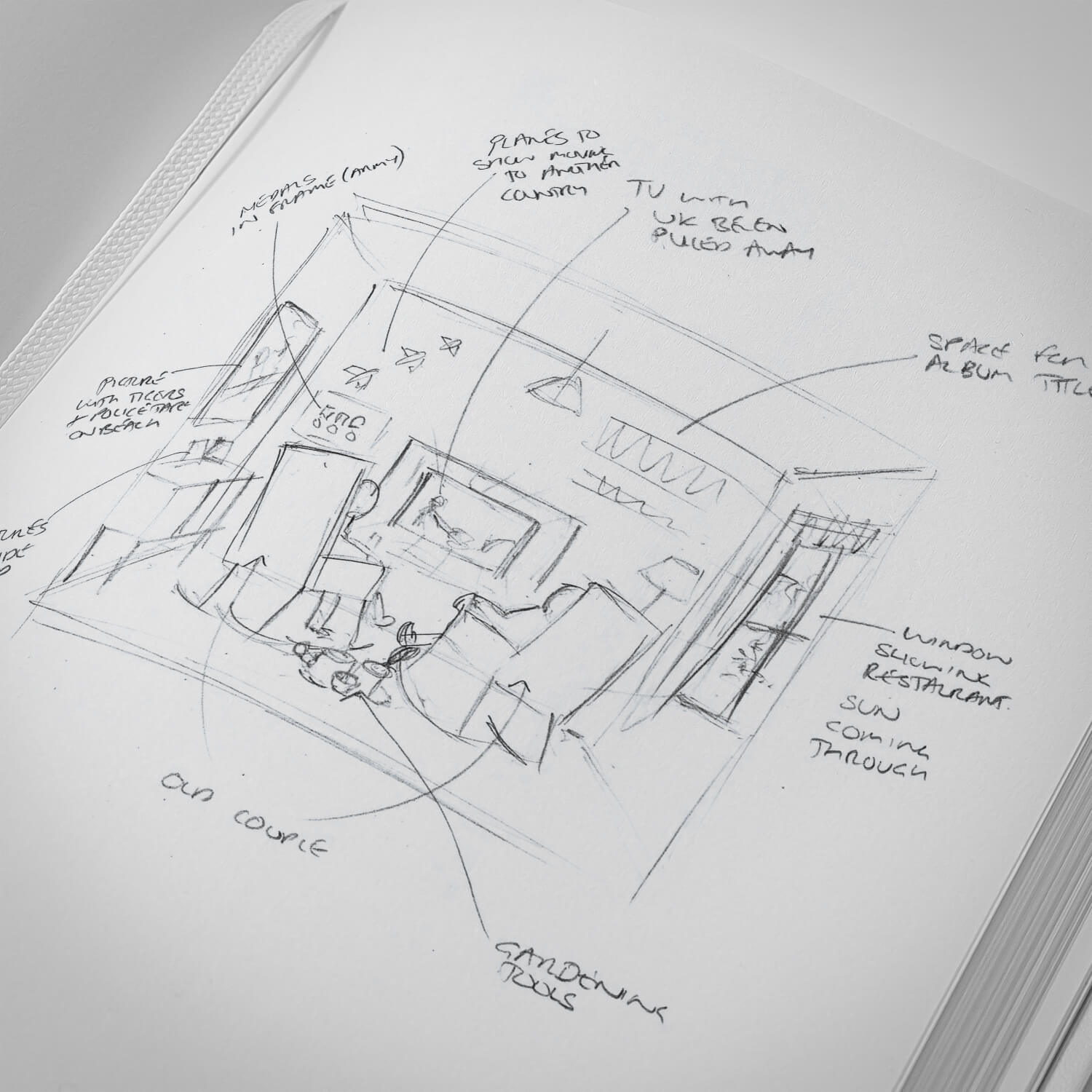